In 1990, prior to the creation of the River Alliance, stakeholders began to rally around the development of the Lower Saluda Greenway.  From this plan came the vision for an anchor park in the middle of the Greenway, which is now known as Saluda Shoals Park. The Saluda is one of only ten Class A scenic rivers as designated by the South Carolina Department of Natural Resources. 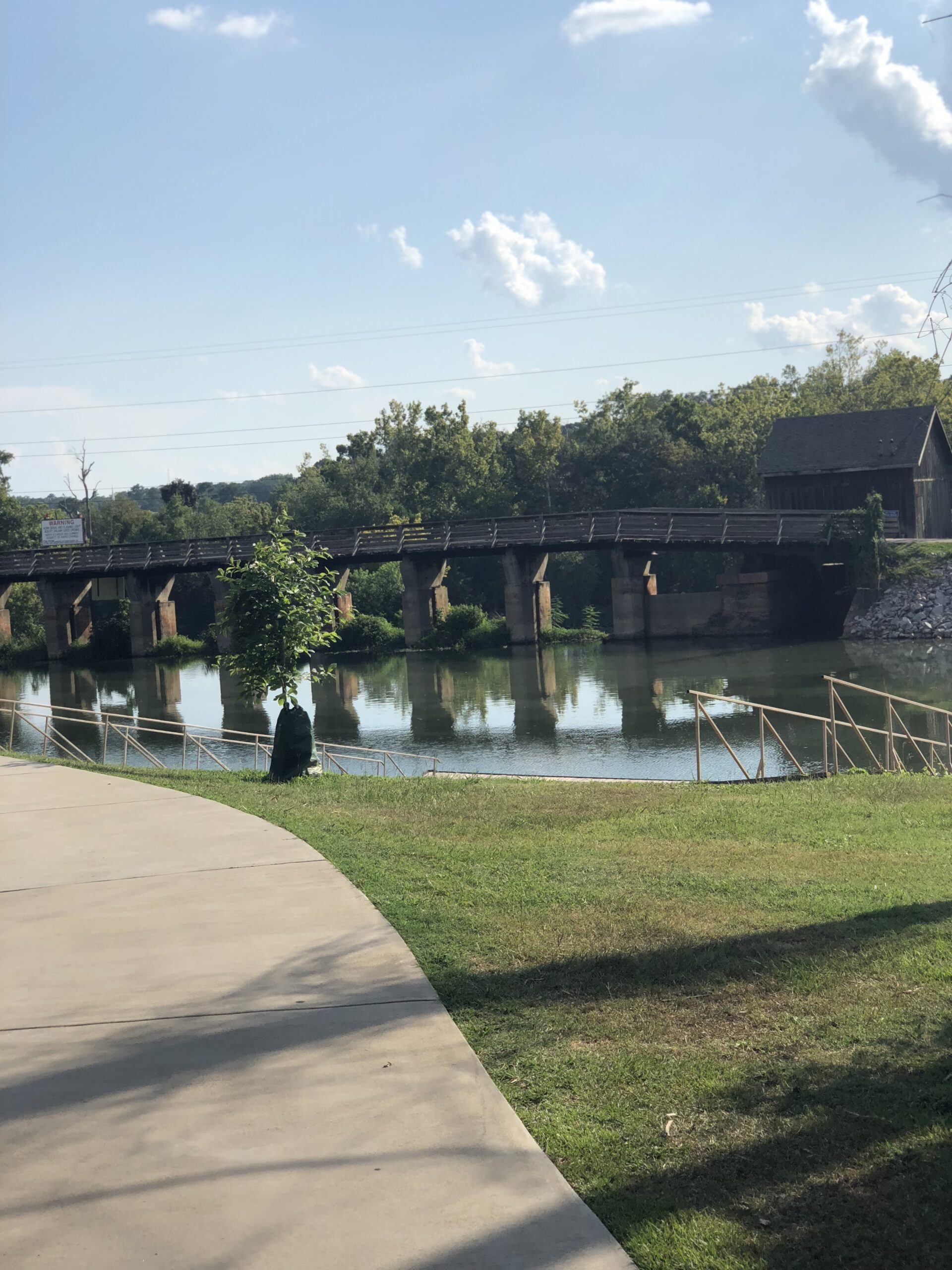 Saluda Shoals Park was built with the vision that there would be future funding to build the Greenway, which would connect the park to the lake and to downtown Columbia.  Thus, the River Alliance was born.  The River Alliance focused on developing the greenway system along Broad and Congaree Rivers and now a small portion of the Saluda will eventually connect to the Lower Saluda Greenway. 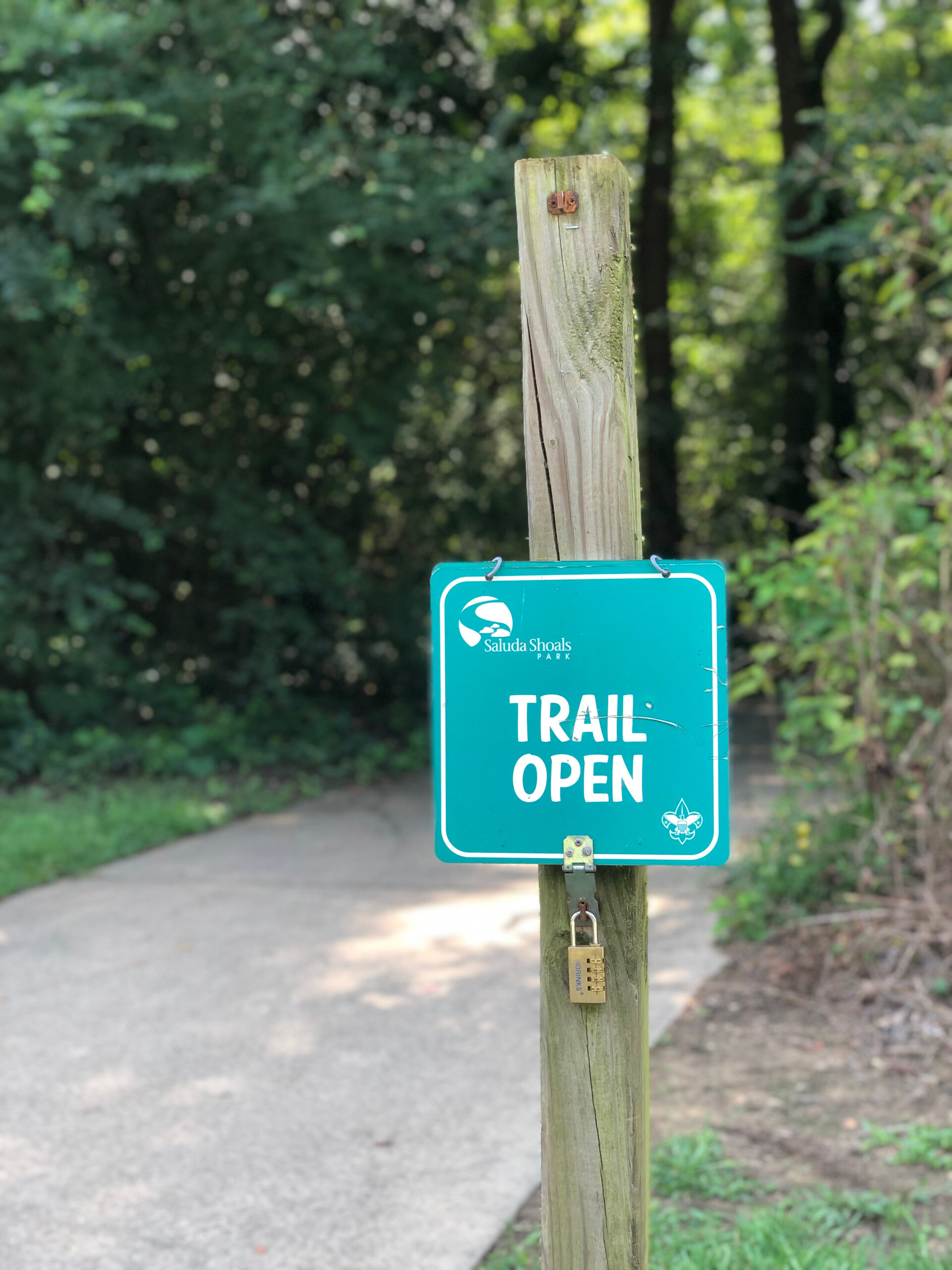 Ten years ago, Irmo Chapin Recreation Commission created a strategic plan for the Greenway, listing the Lower Saluda Greenway as the most significant project that needed to be developed due to its regional significance.